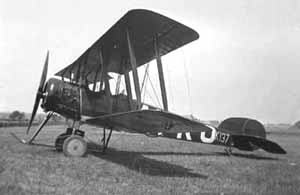 NEGATIVES IN THE A. J. JACKSON COLLECTION

The negative list is also available for inspection in

MANUFACTURER/TYPE ORDER
Click on the first letter of the manufacturer's name to see the appropriate index page: 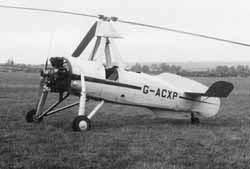 HOW TO OBTAIN IMAGES FROM THE COLLECTION
(IMAGING OPTIONS, CHARGES and PAYMENT INFORMATION)

The A J Jackson Collection consists of a library, document collection and photographic archive, containing over 30,000 negatives and prints. The Collection was built up over 55 years by the late Aviation Historian and author A J Jackson and was made more comprehensive during the 1960s and 1970s by the inclusion of material donated by several of his friends, most notably those of C.H. Barnes (a Putnam author and former technical librarian with the Bristol Aeroplane Company), C.A. Nepean Bishop (a pre-war sporting pilot and wartime flying instructor who was later well known as the CFI of the Tiger Club), W.K. Kilsby (a Bristol based professional photographer and enthusiast who started photographing aircraft as a hobby around the end of the first world war) and L.T. Mason (late of the Air Registration Board). This web site was developed by AJJ's younger son Roger up to his untimely death in late 2004, after which management of the Collection reverted to AJJ's elder son David to whom AJJ had left the Collection in 1982. David donated the Collection to Brooklands in early 2005 in order to safeguard its long term integrity and he continues to manage the supply of images and the web site on behalf of the Museum.